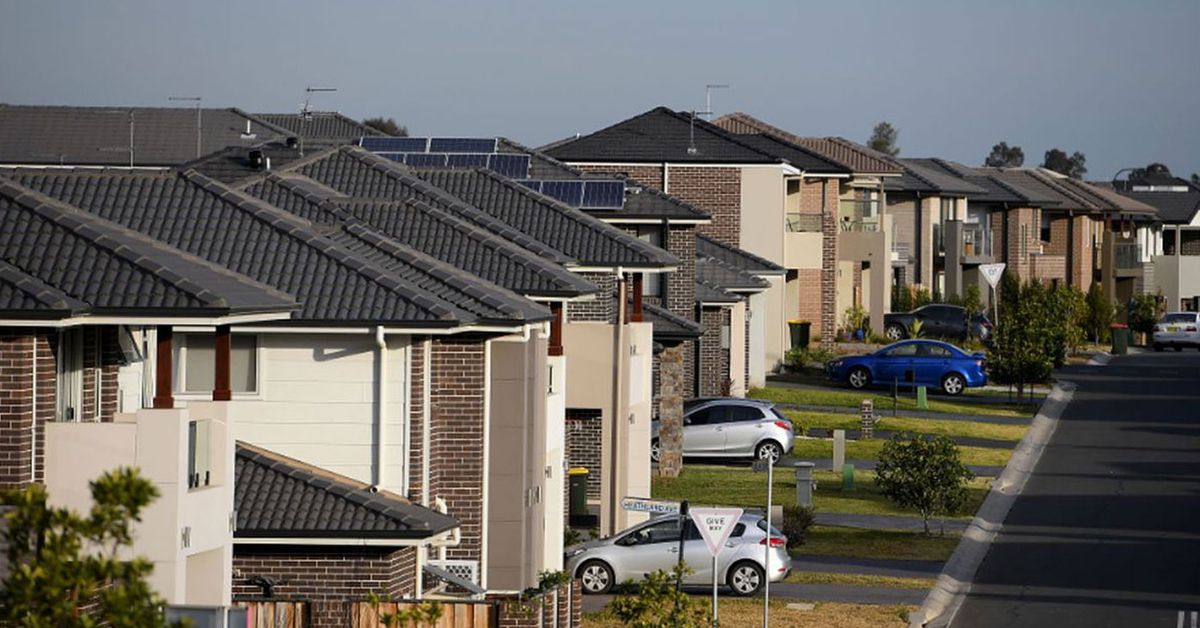 Labor has insisted the policy will simply drive up property prices, with former Labor prime minister Paul Keating, the architect of compulsory super payment, among the fiercest critics.

But Morrison today was adamant the initiative will work, pitching the idea he unveiled yesterday as putting Australians "in the driver's seat" and claiming skeptical voices from inside his party about the idea had now changed their minds. 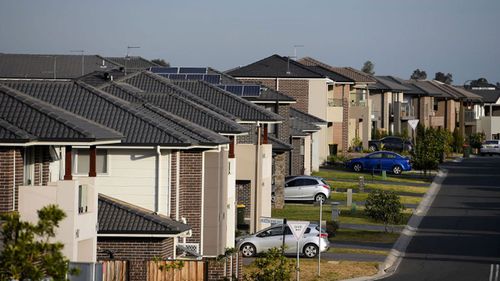 The Coalition has unveiled a new housing policy aimed at encouraging older people to downsize and allowing first home buyers to tap into their super. (AAP)

"You've earned it, you've saved it, it's in your superannuation account," he said.

"We want you to be able to access that for your deposit.

"It is your opportunity to get into the housing market."

Addressing media in Brisbane this morning, reporters asked Morrison why he was pursuing the housing-super scheme when Peter Dutton, John Howard and Malcolm Turnbull had previously rejected it as a bad idea.

Morrison said he had met with both Dutton and Howard yesterday "and they were enthusiastically in support of the plan".

He said "clearly" Dutton and Howard had changed their minds.

Morrison ignored requests to reveal the policy's financial modelling, saying the Coalition wanted young Aussies to get on the property ladder as soon as possible.

If the Coalition wins the election, the super-for-housing policy allows first home buyers to use up to $50,000 of their superannuation to get on the property ladder.

The money would have to be reinvested in super when the house is sold.

Morrison said he was not surprised Keating and Labor had immediately attacked the policy.

Asked by Today host Ally Langdon if he has "one more miracle" in him, alluding to his stunning win in 2019, Morrison said: "I never stop believing".

As in 2019, polling has appeared to indicate Morrison and the Coalition could be headed for defeat.

Coalition frontbencher David Littleproud said Morrison's housing plan was a "modern solution for a modern problem" and hit out at "angry" Keating.

"This is what good governments should do, move and evolve with society not get hamstrung with what happened 30, 40 years ago," he said.

"That's a legacy Paul Keating wants to hold onto.

"Those angry men of the past should step aside ... let the next generation face up to modern problems."

Littleproud said the success of the plan would depend on state governments working with the Commonwealth to make more housing supply available. Most Canadian Real Estate Gains Will Be Wiped... Canadian Real Estate Correction Is Becoming The Deepest In Half A Century: RBC