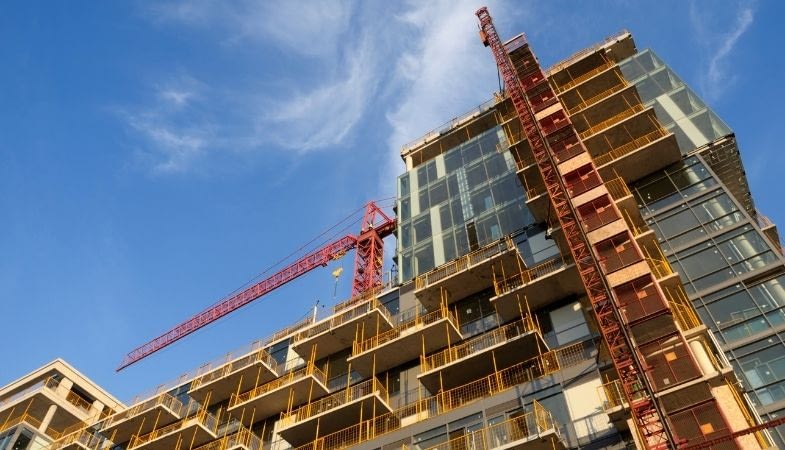 Is the construction industry responding to the housing affordability crisis in the Canadian real estate market, by creating more supply?

For months, housing experts have held that the country needs more supply rather than “band-aid solutions” such as foreign buyer bans, taxes and restrictions. However, in an environment of historically low interest rates, it appears that developers may be taking advantage of ultra-low borrowing costs and skyrocketing residential property valuations by boosting new-home construction across the country, from the west coast to the Maritimes.

But, at a time when housing is is at critically low levels, it’s unclear if current construction activity will be enough to bring relief to prospective homebuyers, before prices increase any further. One thing is certain: Canada has never seen so many homes being erected simultaneously.

According to a new analysis from RBC Economics, new-home construction in the second quarter of 2021 is at the highest level in more than 30 years. Plus, home completions are projected to hit a multi-decade high in the coming months.

That being said, the study’s authors say that these new units will be added to the supply within the next two years.

“We expect completions to rise materially in the coming year as builders put the finishing touches on units started both before and during the pandemic,” wrote RBC Senior Economist Robert Hogue in a research note in September.

“The sheer number of apartments under construction (with typically longer production timelines) should also support high completion counts beyond next year. While many factors can alter delivery schedules, we think as many as 240,000 housing units could be completed in 2022 nationwide—the biggest push in a generation to address supply issues. Stronger levels like this will need to be repeated in years to come, to make up for under-building in the past decade and meet growing demand arising from record projected immigration. Relative to population, completions have stayed below their long-term average throughout the 2010s.”

But while it might be easy to surmise that it is Canada’s largest cities, such as Toronto, that are enjoying this record construction activity, it turns out that smaller urban and rural markets are also witnessing a new-home construction boom.

Toronto, North America’s fourth-largest city, barely contributed to the construction surge as the major urban centre posted a mere 1.4% increase in housing starts. Vancouver (+10.3%), Calgary (+7.2%), and Edmonton (+4.1%) saw more construction, but activity was still below the national average of 26%.

According to CMHC, the annual pace of urban housing starts tumbled 4.5% to 223,055. The annual rate of single-detached urban starts declined 5.9% to 57,194 units, while urban starts for apartments, condominiums and other multi-unit residential initiatives declined 4% to 165,861.

The six-month moving average of the monthly SAAR of housing starts slipped 4.8% in September to 271,068.

But the slowdown did not take market analysts by surprise, says CIBC Senior Economist Royce Mendes.

“While that’s well off the peaks seen earlier this year, it’s still stronger than the pre-COVID trend of just above 200,000,” Mendes wrote in a note to clients. “Demand for housing in Canada remains strong, but permits have been slowing lately, potentially due to supply constraints for both labour and materials.”

Despite the broader home construction boom, Canada is facing a myriad of hurdles that could prove difficult to overcome. Price inflation is the top headline in the global economy amid the international supply chain crisis. Not only are raw material costs climbing, but output and inventory have also failed to keep up with soaring demand, making it harder for businesses and individuals to purchase what they need to complete or remodel their homes.

Accordingly, housing completions are taking longer to finish, increasing from nine months to 21 months over the last 20 years. The construction sector is having a difficult time attracting workers, resulting in completion delays amid a labour shortage.

Ultimately, market experts warn that the escalating global supply chain crisis could inevitably weigh on the Canadian real estate market, whether resulting in higher property prices or further delays in completion. When supply is desperately needed nationwide, prospective homeowners and young families could be further squeezed. 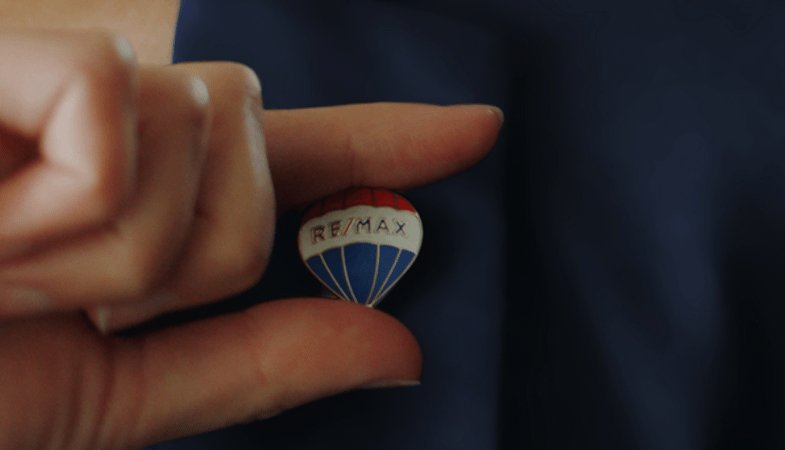 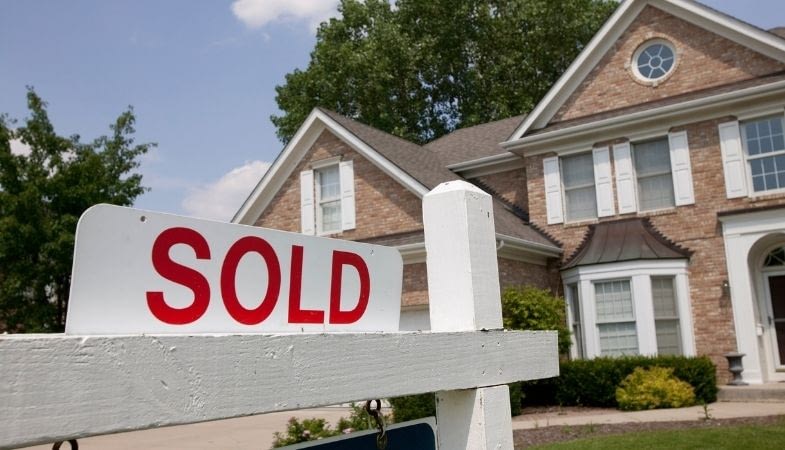 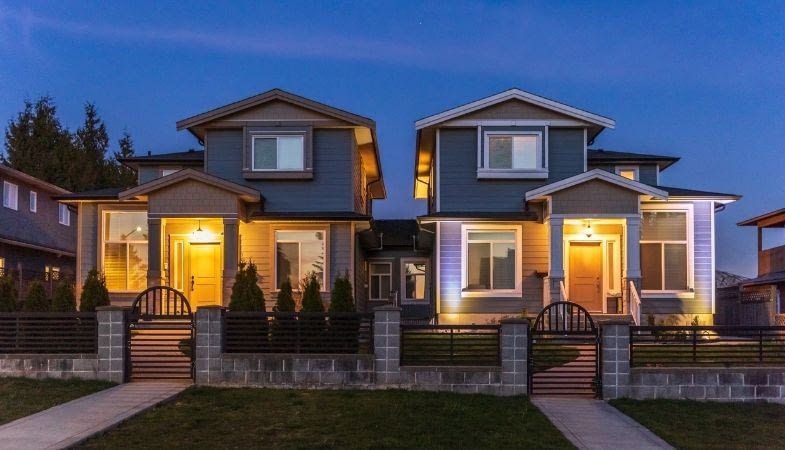