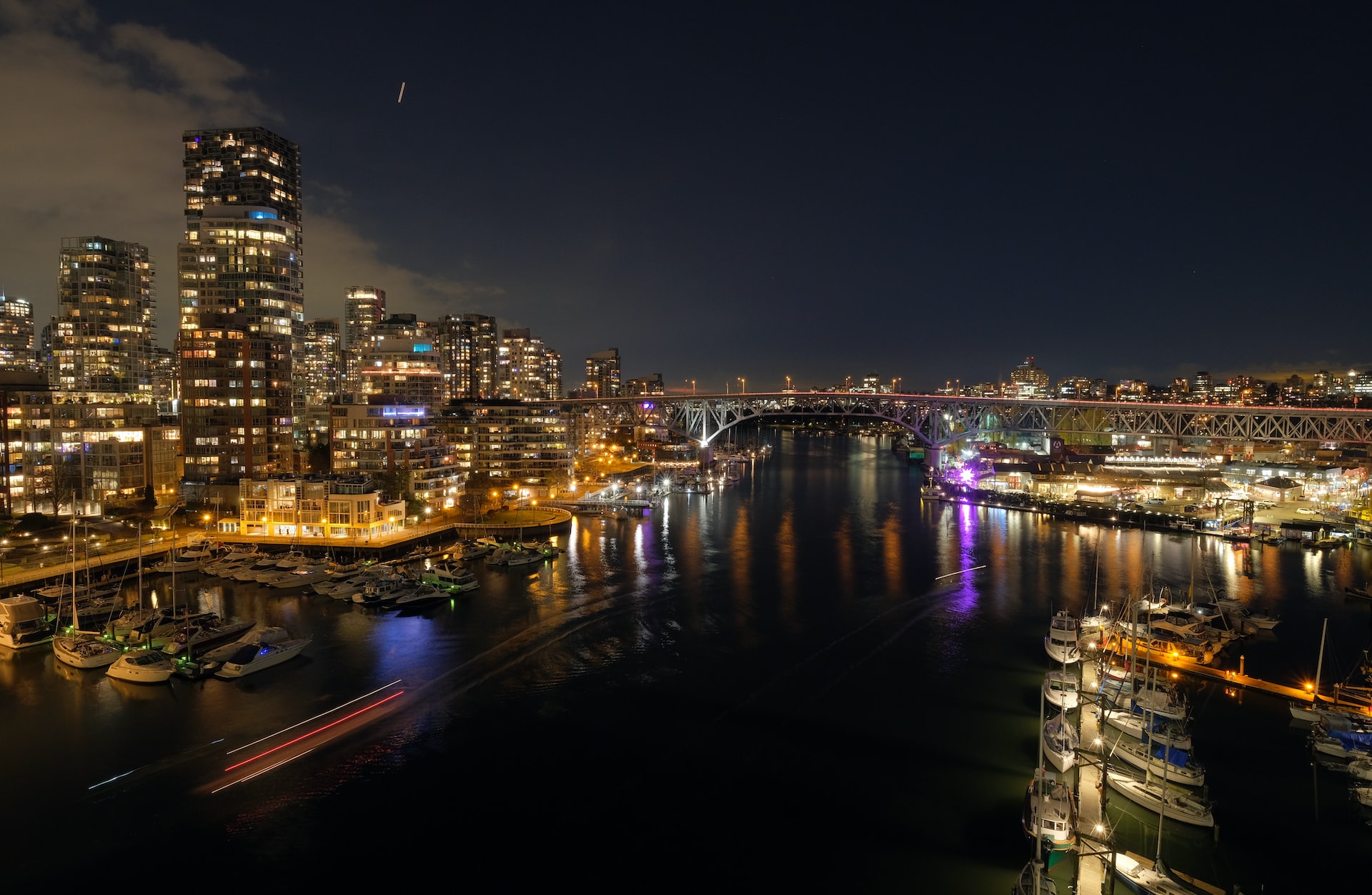 Canadian real estate owners are doubling down on their windfall and becoming landlords. Statistics Canada (Stat Can) Census 2021 data reveals a boom in new homes used as rentals. Low rates have helped investors outcompete first-time homebuyers, as institutions have warned. New supply has seen the smallest share go to end users in decades, according to the latest data.

Well over a third of Canada’s newly constructed homes were bought by landlords. The share of homes constructed from 2016 to 2021 occupied by renters jumped to 40.4%, shows Census data. It was an increase of 11.9 points compared to homes built from 2011 to 2015, and 80% higher than those from 2001 to 2005. The latter period was a bottom for renter occupied units, climbing from there.

The share of Canadian homes occupied by renters, grouped by year of construction.

The 1960s Rental Apartment Boom Is The Only Period That Competes

Only one period of construction exceeds this number, and it was the ’60s rental boom. Renters occupied 44.5% of homes built from 1961 to 1970. However, that boom was very different from what we’re seeing today.

Canada’s latest Census data reveals investors have been scooping up new supply. However, this isn’t new — it reinforces widespread data that previously revealed this. Earlier this year, our analysis showed new construction was geared towards investors. Bank of Canada (BoC) data showed low rates helped investors outcompete first-time buyers. RBC executives also explained investors are replacing first-time buyers at the bank. They even went so far as to call it a “sad” state of affairs. 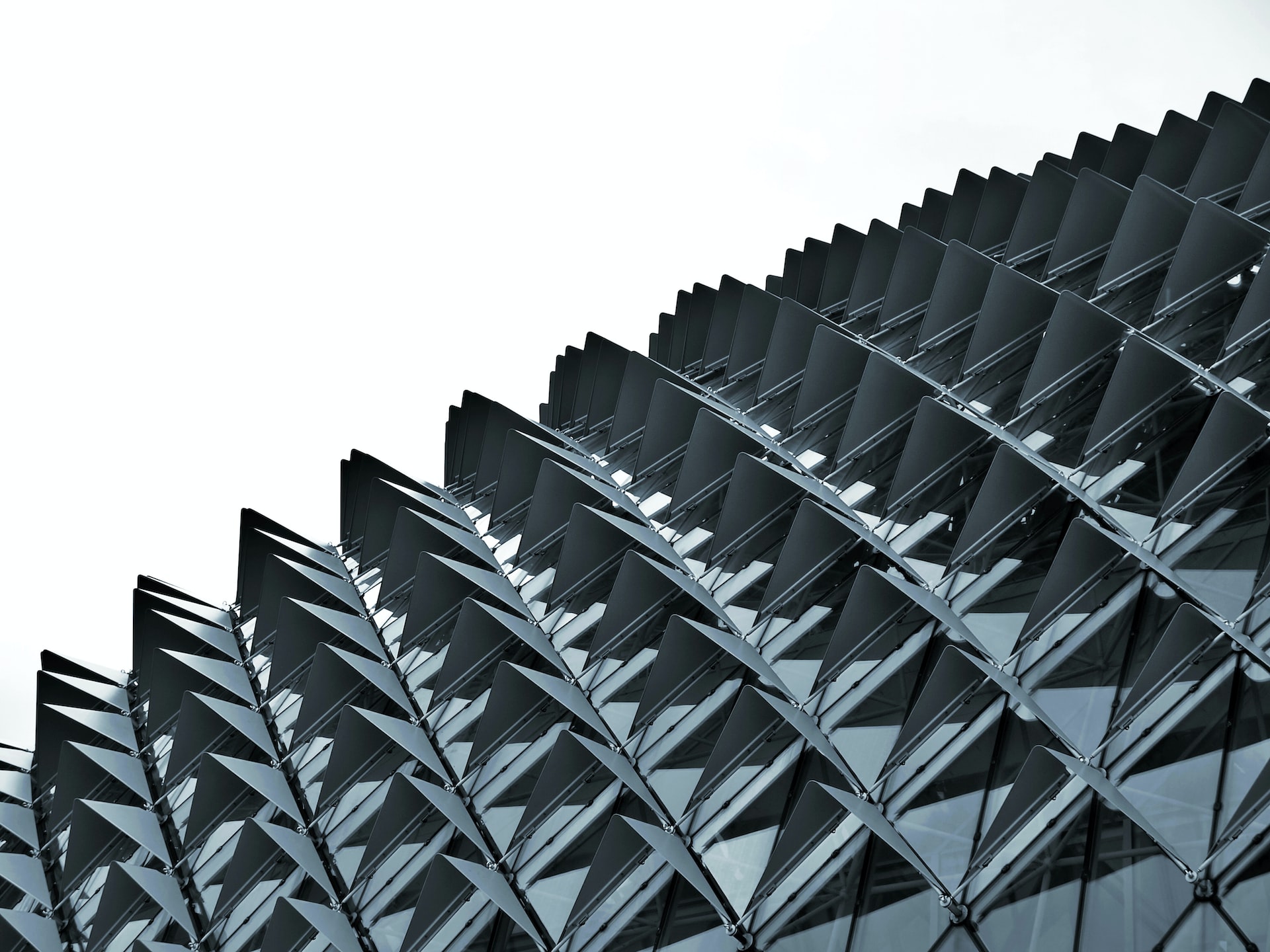