Canadian HELOC Debt Is Rising At The Fastest Rate Since 2013, All With Variable Rates 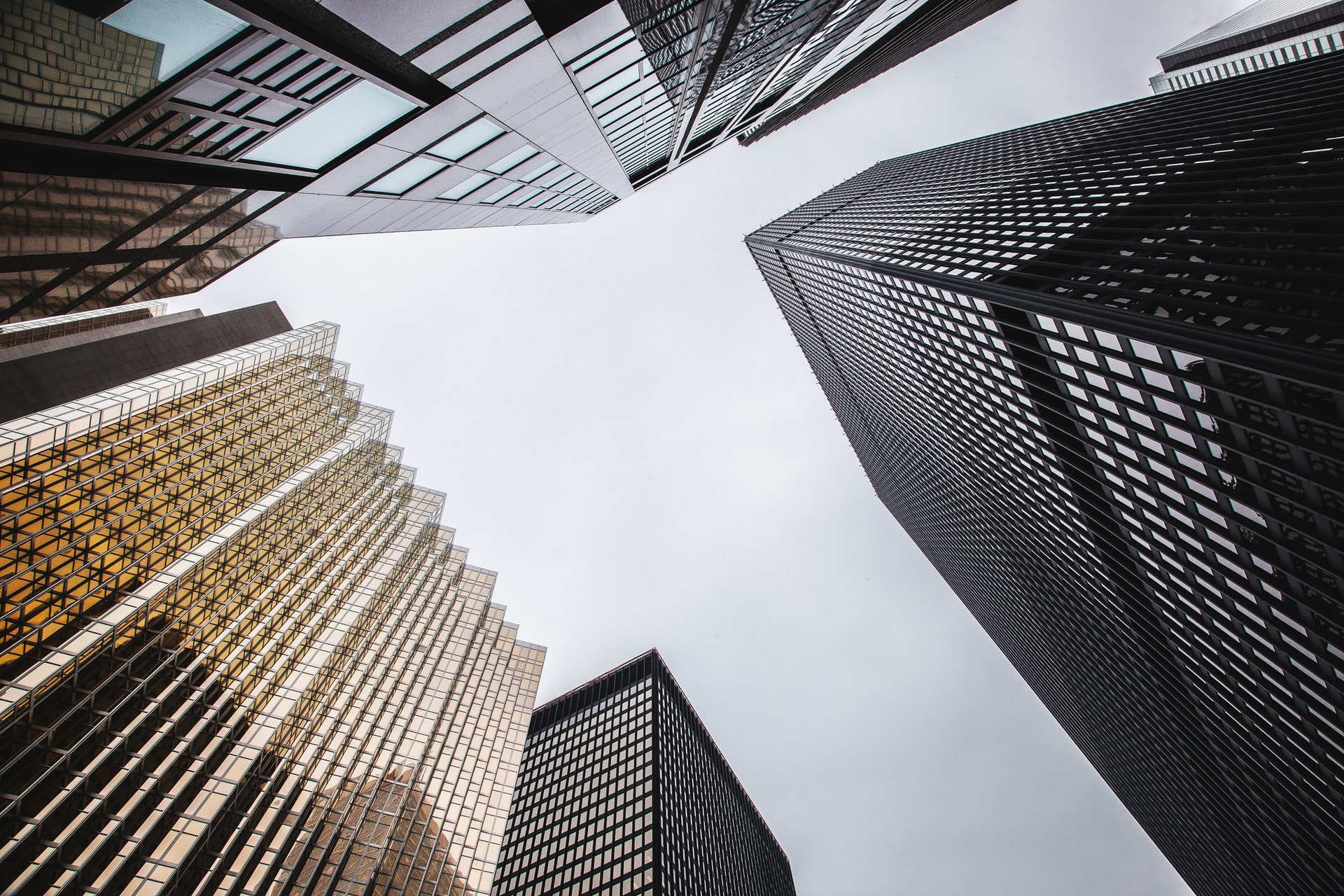 Canadians are tapping that windfall of home equity and are ready to pay a lot of interest to do so. Filings with the bank regulator show home equity line of credit (HELOC) debt increased in March. It’s now growing at the fastest rate since 2013, after contracting over the past few years. The debt is entirely variable rate and less than two-thirds of total home equity loans.

Canadian HELOC debt has been climbing in an odd pattern for the past few months. The outstanding balance reached $167.3 billion in March, up 0.3% ($510 million) from a month before. The balance is 1.4% ($2.3 billion) higher than last year, which might not sound like much. However, it’s one of the fastest rates in a long time and created an unusual pattern that stands out on the chart.

The outstanding balance of Canadian home equity line of credit held by institutions.

Canadian HELOC Debt Is Growing At The Fastest Rate Since 2013

HELOC debt made one of the biggest annual jumps in nearly a decade. April’s 1.4% annual growth is the largest annual rate seen since May 2013. It’s also only the second positive number since 2018. It may seem small compared to other real estate growth metrics but it’s still huge growth. It’s also a reversal of a previous trend where households were de-leveraging. More important is the fact that all of this debt is variable rate.

There are many home equity secured products similar to HELOCs not included in this data. You might think you have a HELOC with a fixed rate schedule, but it’s not counted as one. The loans might be secured in the same way, but the repayment schedule is the difference.

Combining the balance of all home equity loans, the balance is much higher. The home equity balance reached $291 billion in April, increasing 0.8% ($2.4 billion) in the month. The outstanding balance is 7.3% ($19.8 billion) higher than last year. Double the monthly growth of just HELOCs. Some people are in a mad dash to lock in rates before interest rates rise further.

HELOC debt is growing at the fastest rate in almost a decade but it’s still relatively low. Lower than inflation, for sure. That’s the good news.

The bad news is growth for a product with variable interest costs is surging higher. At the same time, other types of home equity loans are rising at a much faster rate. The total balance is now almost $300 billion, which if combined with mortgage debt, means housing is securing debt larger than Canada’s GDP. That’s not even including private lenders. 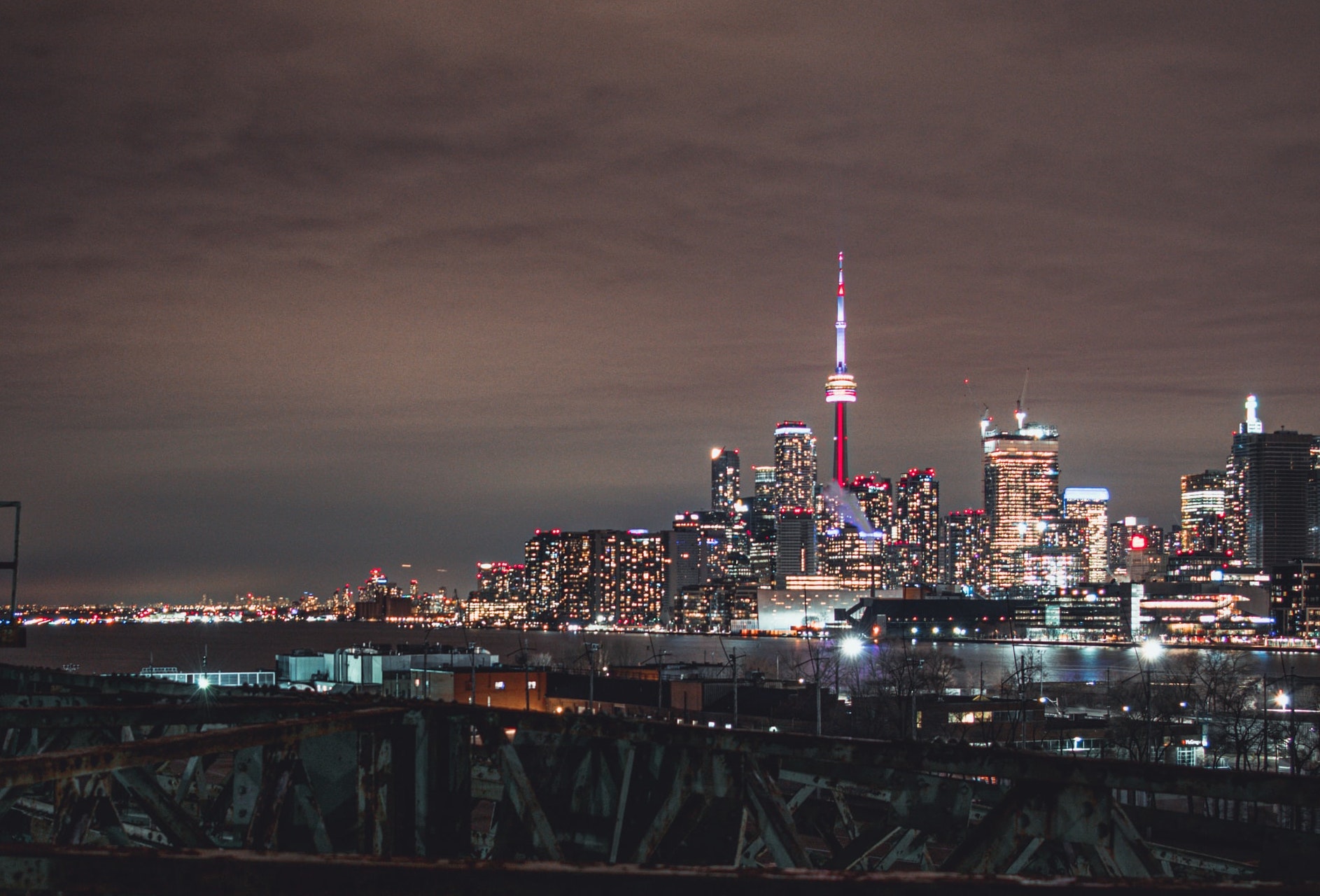 Canadians Borrowed Another $14 Billion In... 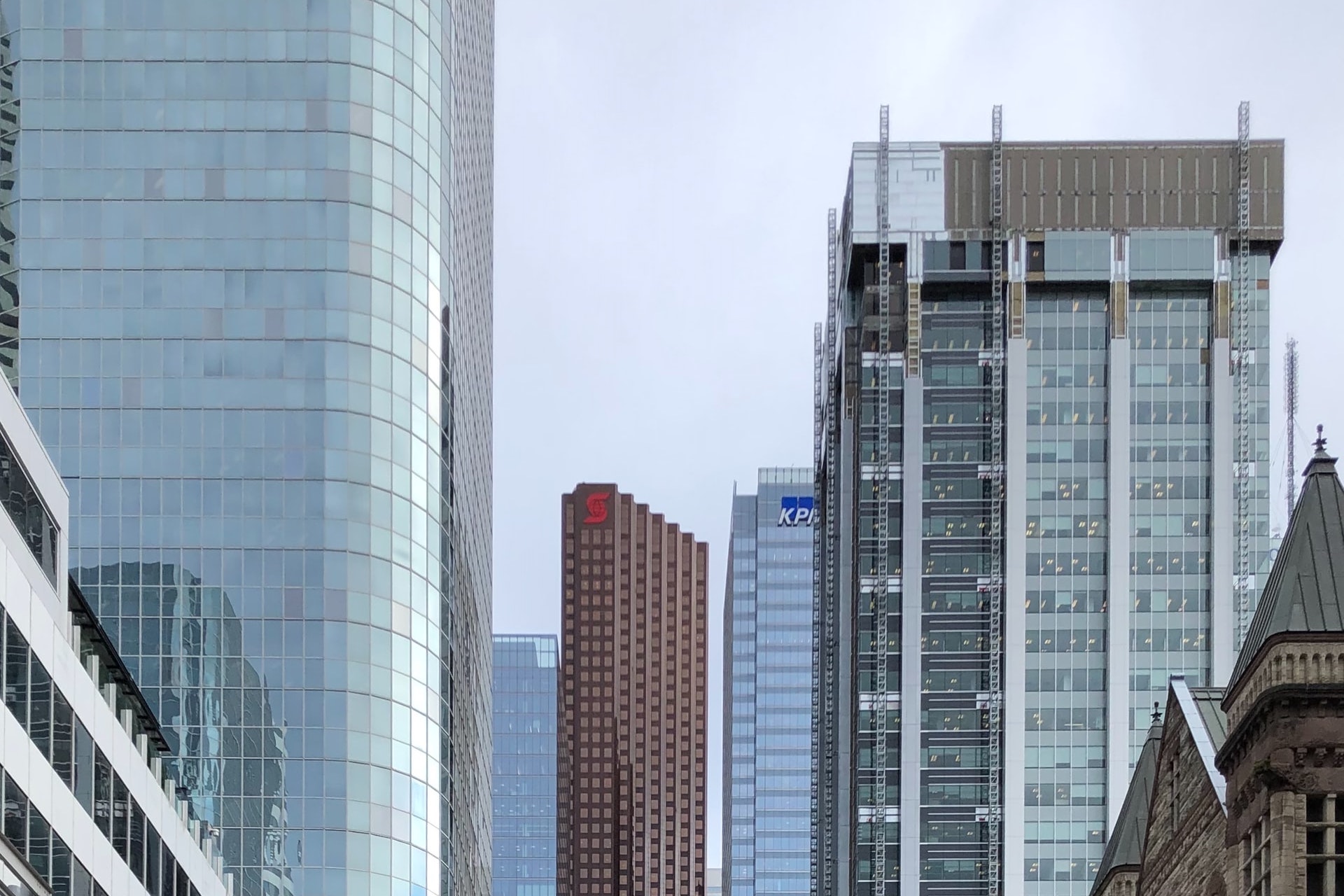 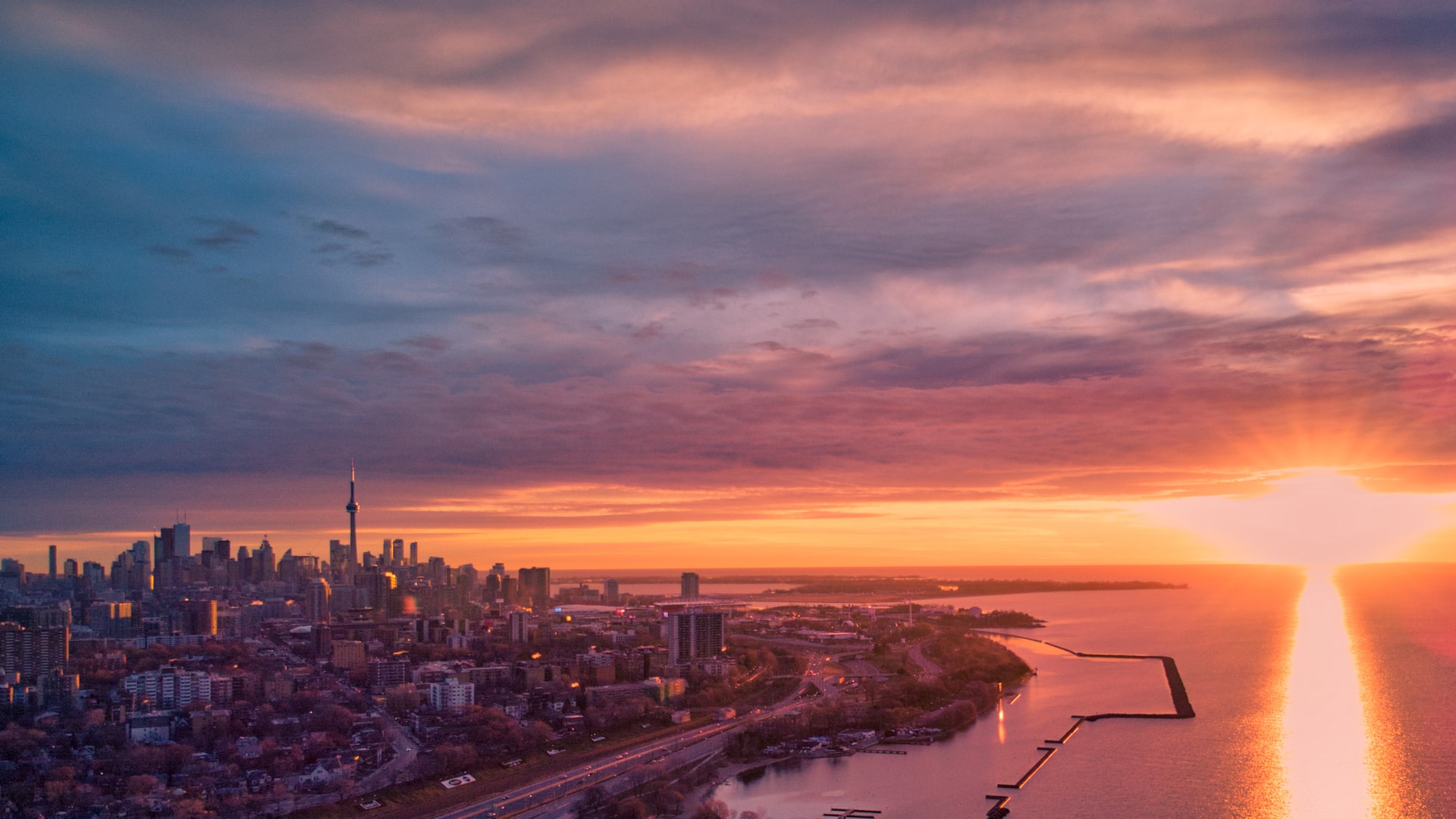